Just asked Yoshinori Kitase how many games are going to be in the Final Fantasy VII remake - he said he can't say yet "because we don't know ourselves."
CHAZumerou juillet 16, 2019, 4:17pm #674

(2/2) Where SQUARE made Final Fantasy II, on the second, third, and fourth floors of this Tokyo office, about a 15 minute walk from Akihabara Station. Given that the address appears on the box of the first Final Fantasy, it's possible this is where Final Fantasy originated.
dma août 2, 2019, 9:30pm #682

A primer on how to “correctly” play Final Fantasy VIII

With Final Fantasy VIII launching tomorrow, I imagine that there’s going to be quite a lot of new blood picking up the game for the first time and coming to this sub. As a massive fan of FFVIII, I thought it would be a good idea to clear up how to “correctly” play the game, as the game’s unique battle system has chased away a lot of people, despite being my favorite part of the game. Below is a “short” primer on the myriad of systems forming the combat system, as well as the general ideology behind how you “should” play the game.

(EDIT: To be explicit, since there has been some confusion in the comments, this is advice on how to play the game optimally . It’ll minimize your grinding, minimize time spent watching repetitive battle animations, and maximize your moment-to-moment engagement. Essentially, it’s a guide on the ideology behind “breaking” the game. You CAN play FFVIII while just barely interacting with it’s systems, in which case you can just read the Basics section and move on.)

Additional tips are welcome in the comments, but please avoid giving specific advice such as “grind enemy X at location Y for this magic” without a spoiler tag, so that people who want to experiment can do so on their own!

HOW TO GET MAGIC

BRINGING IT ALL TOGETHER 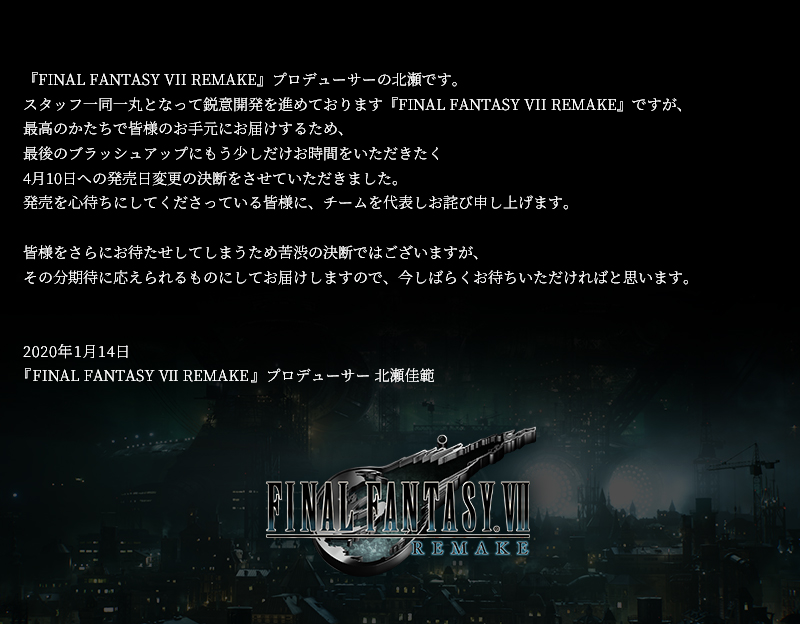